The World is a book, and those who do not travel read only a page. 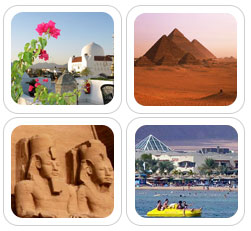 At times the crowds are so large that there is barely room to move through the narrow temple passage that offers the closest approach to view the 4,500-year-old sphinx.

It’s a remarkable turnaround. At the beginning of the year, with war in Iraq looming, the authorities here were fearing the worst. During the war itself the number of tourists visiting Egypt fell by about 25% compared to the previous year, threatening the country’s entire economy.

Egypt has long been one of the world’s premier destinations. Its mix of ancient history, year-round sun and Red Sea diving attracts up to five million visitors each year.

For the Egyptians, tourism is vital. It is the country’s number one foreign currency earner, producing about $4bn a year and accounting for more than 11% of GDP.

But relying on a single industry like tourism can be a risky business, particularly in a volatile region like the Middle East. Several times in the past, Egypt has suffered. Numbers fell after the first Gulf War and again in 1997, when Islamic militants opened fire and massacred dozens of tourists in Luxor.

Numbers had only just started to recover when they were hit by the global drop in tourism after the 11 September attacks. This time, though, the recovery has been almost instantaneous.

A mix of heavy discounts and perhaps more intrepid travellers has seen the number of visitors over summer reach an all-time high – 750,000 in August, 30% more than last year.

Egypt looks set to record the highest number of tourists in its history this year. As you wander around the pyramids the most common language to be heard is Italian. They form the largest single group of tourists this year, followed from Europe by the Germans, British and French.

This year has also seen a significant increase in wealthy Arab visitors, particularly Saudis who no longer feel so welcome in Europe or the US. Remarkably, given the regional tensions, the number of Israeli tourists has almost trebled this year.

Egypt’s Minister of Tourism, Mamdouh al-Beltagi, is the current head of an international grouping of tourism ministers tasked with trying to save regenerate the industry after 11 September.

He told the BBC: “I think all ministers of tourism all over the world have to be good at crisis management. Because we are living in a very volatile world. But the will to travel is very strong, so the tourist industry is very resilient.”

Many Egyptians do feel angry and resentful over recent events in Iraq. But so far this has not been directed at tourists.

Visitors continue to wander freely though Cairo’s narrow and crowded markets. For most the only source of potential aggravation is dealing with the hard sell of shopkeepers in the bazaar. 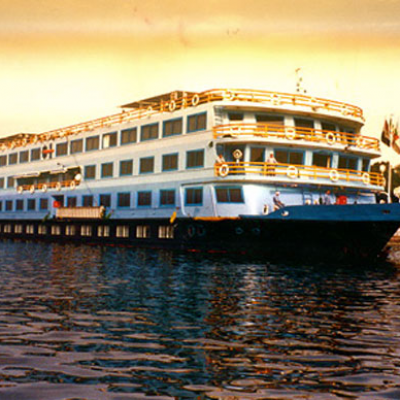 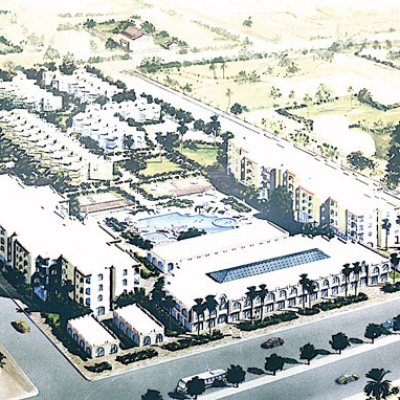