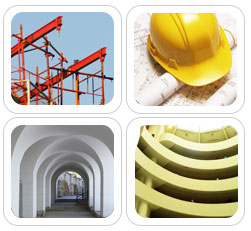 Major ongoing projects in the country include the first phase of the Cairo Metro’s Line 3 project. The venture is being developed by various domestic and foreign firms, with further plans to combine the separate first and second phases of the third metro line. A gas pipeline is also being built to transport natural gas from Egypt to Israel. Egypt is also considering supplying gas to Lebanon via an Arab natural gas pipeline. The government is concentrating on developing its tourism infrastructure, given the fact that 8.3mn tourists visited the country in 2006 — 5.1% higher than in 2005. Some of the major companies having presence in the Egyptian infrastructure industry are Egypt-based Arab Contractors, Orascom Construction Industries (OCI), Hassan Allam Sons Group and Arab International Constructors (AIC).

However, there are certain downside risks that affect the construction industry. In the past the country has been a victim of terrorist attacks such as the one in Red Sea resort of Sharm el-Shaikh in July 2005. Such attacks, even with a short-lived impact, can have an adverse effect on the tourism industry, thereby affecting its revenues. Further, the same reason could render the country a less attractive destination for FDI inflows, thereby affecting the overall industry growth and GDP. High material and construction costs have also dampened industry growth in the past. Although there is a rise in construction activity in the neighbouring Gulf areas, rising cement prices can affect the export volumes of cement from Egypt. The country fared poorly among its Middle East peers on BMI’s Business Environment rankings scale. Nevertheless, the industry is forecast to reach EGP41.93bn (US$8.74bn) in 2011, from EGP21.41bn (US$4.48bn) in 2006. 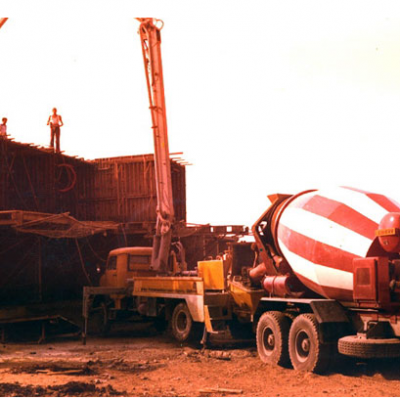 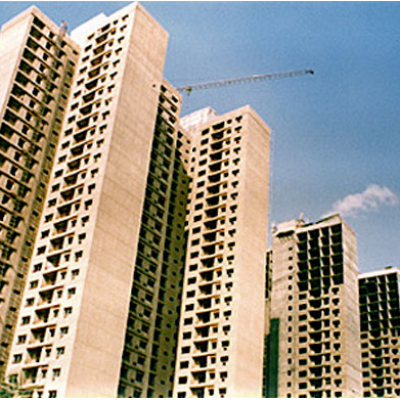 Montasser for Contracting and Reconstruction 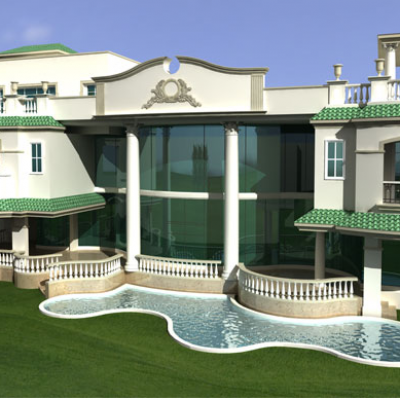 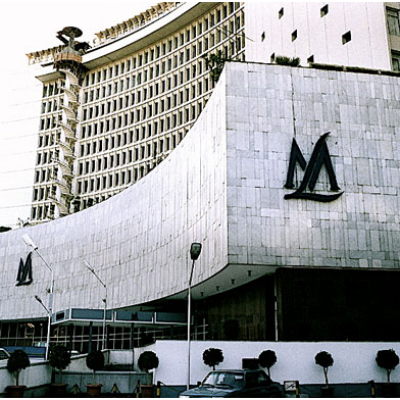