Manufacturing and commercial monopolies owe their origin not to a tendency imminent in a capitalist economy but to governmental interventionist policy directed against free trade and laissez faire. 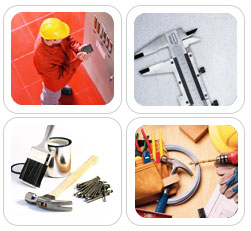 During the 20th century, manufacturing grew to be one of the largest sectors of Egypt’s economy, accounting (along with mining) for roughly one-fourth of the GDP by the 21st century. Domestic manufactures were weak from the late 19th century until about 1930 because of free trade policies that favoured importing foreign products. Motivated by the need to increase national income, to diversify the economy, and to satisfy the aspirations of nascent nationalism, the government imposed a customs tariff on foreign goods in 1930 that promoted the development of Egyptian manufactures. The Bank of Egypt also extended loans to Egyptian entrepreneurs in the 1920s and ’30s to help stimulate Egyptian domestic production. A succession of companies were founded that engaged in printing, cotton ginning, transport, spinning and weaving (linen, silk, and cotton), vegetable oil extraction, and the manufacture of pharmaceuticals and rayon. Egypt was a major Allied base during World War II (1939–45) but was largely cut off from European imports; this situation further fueled the development of manufacturing, particularly of textile products. 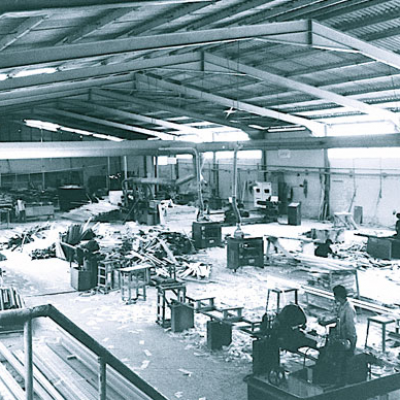