A film is never really good unless the camera is an eye in the head of a poet. 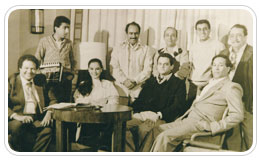 With the recent multi-million earnings and worldwide acclaim, The Egyptian film industry is back with a vengeance.

Egyptian cinema is Egypt’s flourishing Egyptian Arabic-language film industry based in Cairo. Cairo is famous for its annual International Film Festival which has been rated as one of 11 festivals worldwide.

Of the more than 4,000 short and feature-length films made in Arabic-speaking countries since 1908, more than three-quarters were Egyptian.

In 1926, Egypt produced its first feature film, and by 1936, Studio Misr, was producing an average of 45 films a year, rivaling the productivity of Hollywood. After the revolution of 1952, what is considered the golden era had started with the advent of fresh talents such as Faten Hamama, Omar ElSherif, Youssef Shahine and Salah Abo Seif.

Film was all over the country, Romance, Musicals, Drama, Comedy and even action movies were being produced and the box offices were making money. In the late 1970s and early 1980, there were two waves of film production happening, some strived to create meaningful feature films and even headed for a bit of experimenting while others chose to run after what is labeled “Contractor Films” aiming for a quick buck.

But with the advent of the 21st century, Film Makers are starting to stand for cinema, creating all genres of films, Egyptian films are back on the international festival market, and the box office earnings are higher than ever, no more quick buck but a sustainable lifelong commitment to entertainment, meaning and most importantly Art. 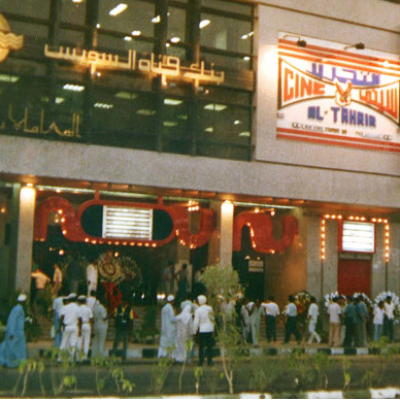 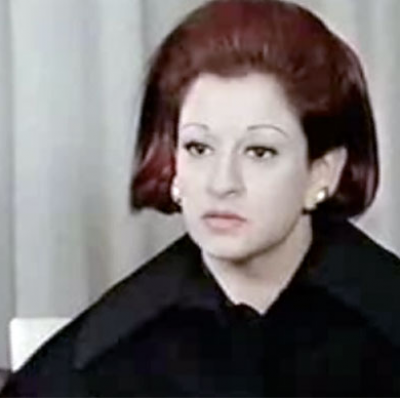